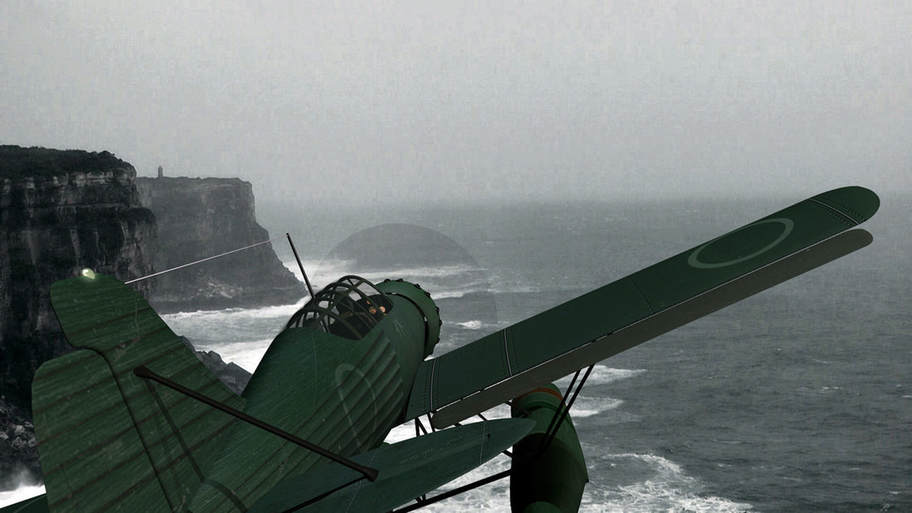 "The Japanese view of Australia had been that it was a land of convicts, but that view changed completely to that Australians
were a noble-minded people, at least amongst those heard what happened." Spy Pilot Susumo Ito

A task force of 500 men in five huge I-class submarines assembled off the coast. Two carried a floatplane in a waterproof hangar. Three carried a midget submarine strapped to the rear deck. 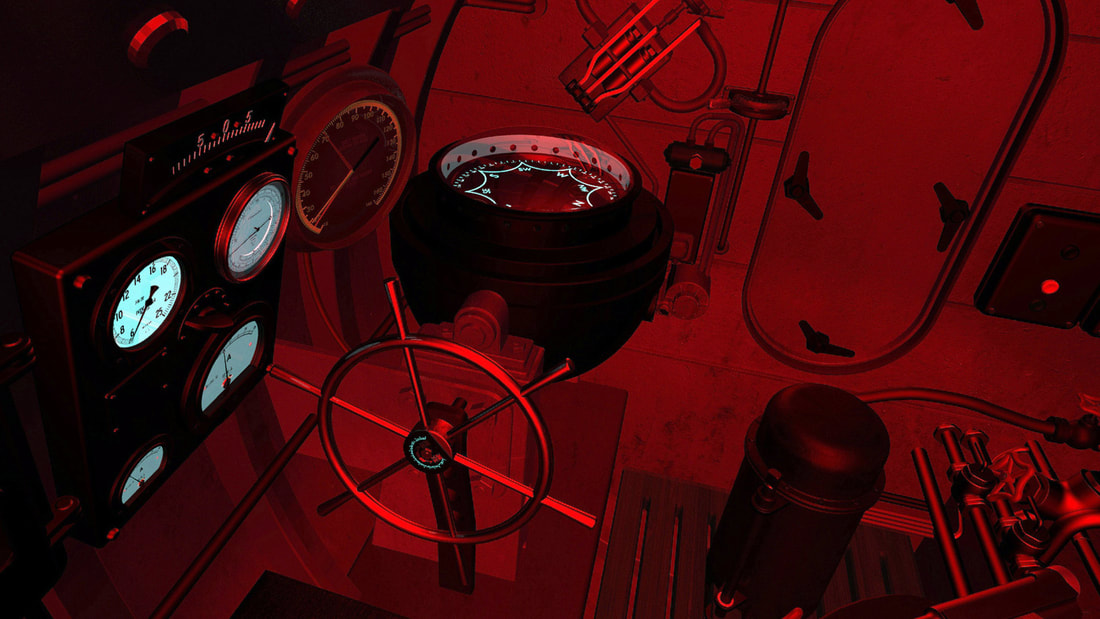 The control room on the midget subs was terribly cramped. Two men worked in a confined space less than two metres long and two metres in diameter. 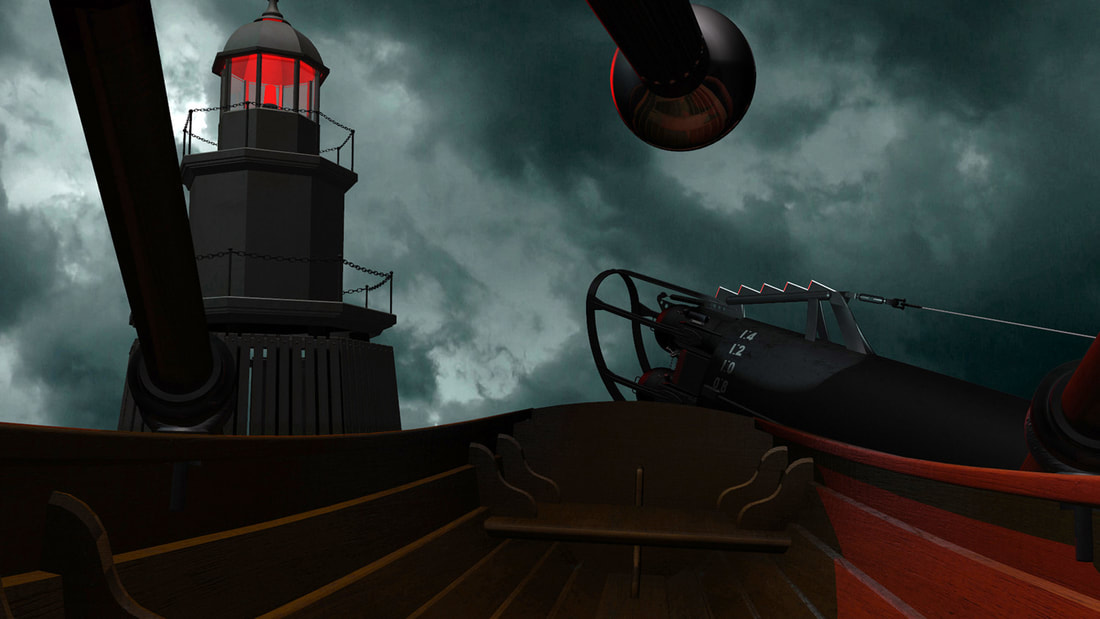 The first midget to enter the harbour collided with a channel marker, then backed up and became hopelessly tangled in the incomplete boom net. The bow rose to the surface. 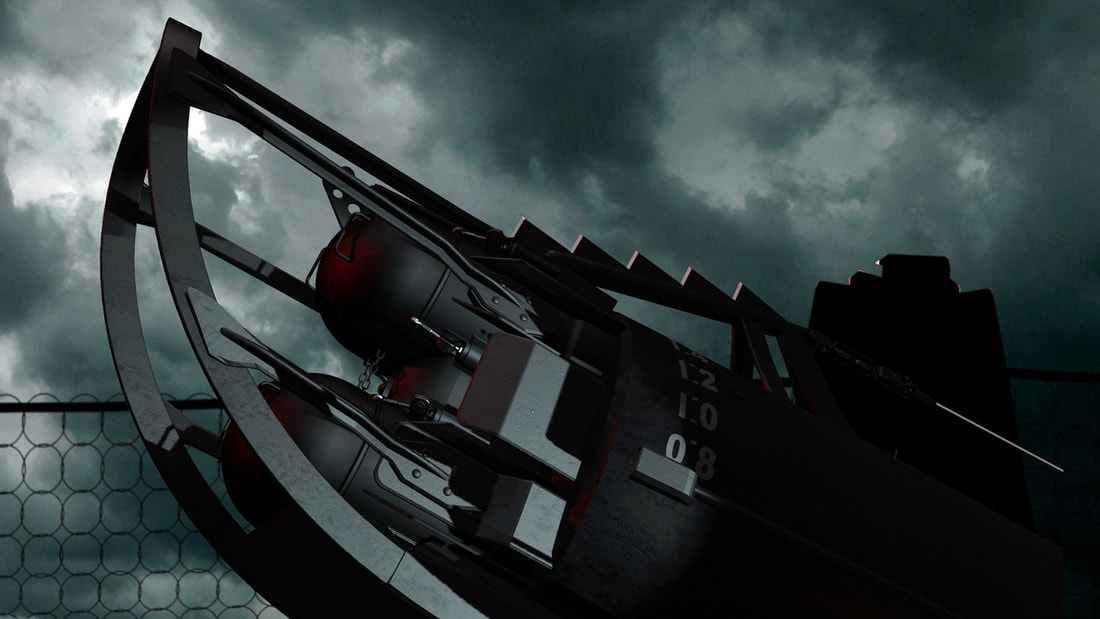 "Yes, it's a submarine alright!", the Australians agreed after arguing for two hours, not wanting to believe it. 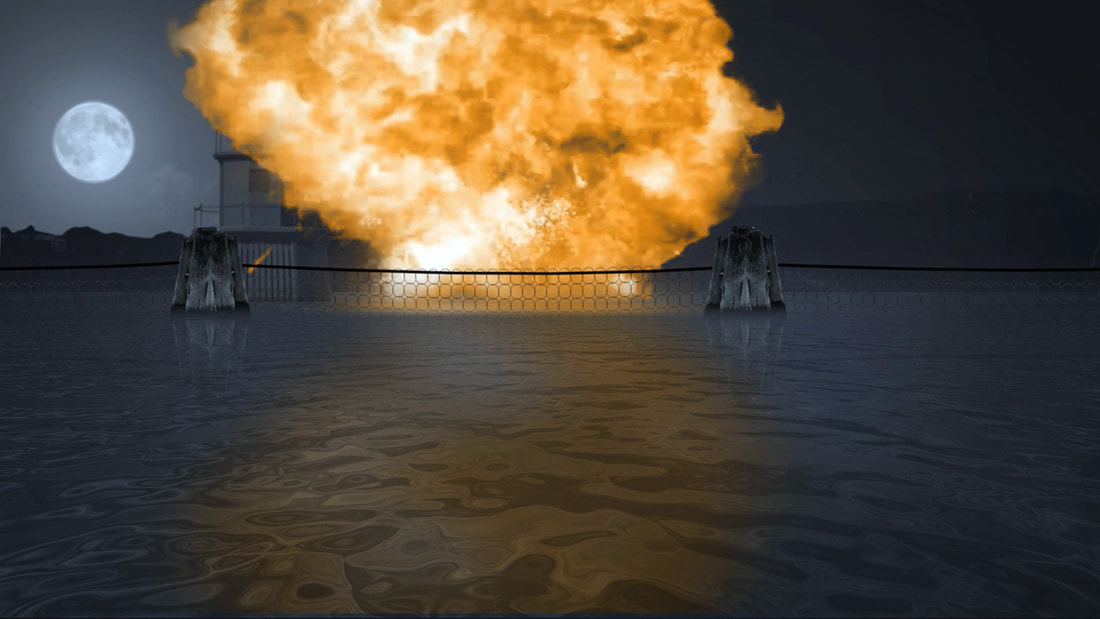 To avoid certain capture, the Japanese crew used the scuttling charge to destroy the submarine and themselves. And then the real trouble started. 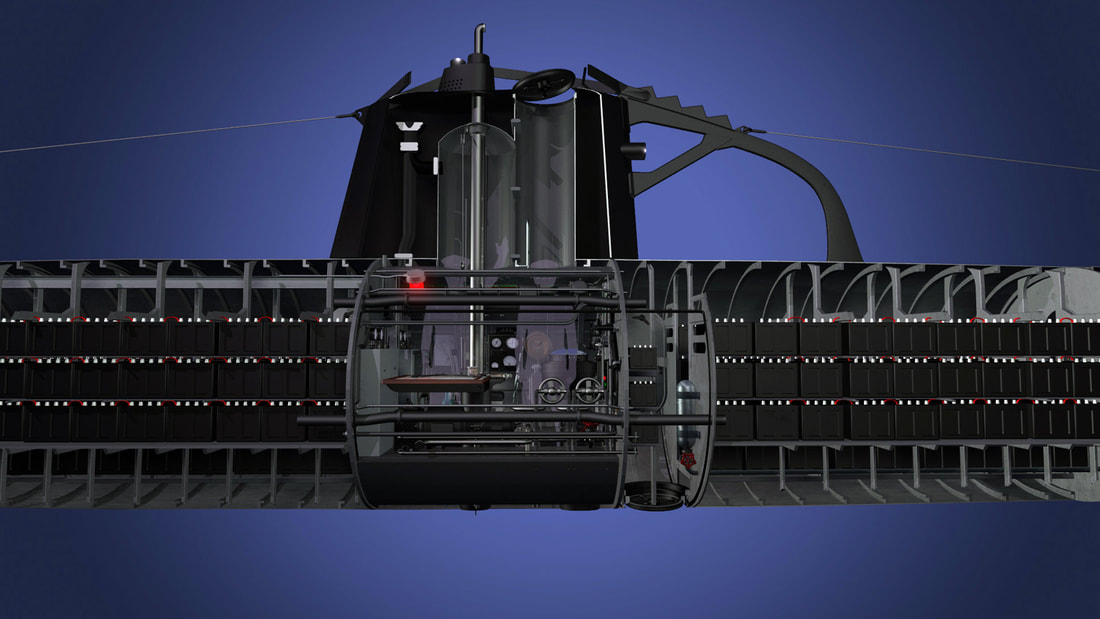 ​​Cmdr. Shane Moore RAN (retired)  discusses the design problems of the battery-powered midgets and reveals why they were so deadly, particularly to the brave young crews who manned them. 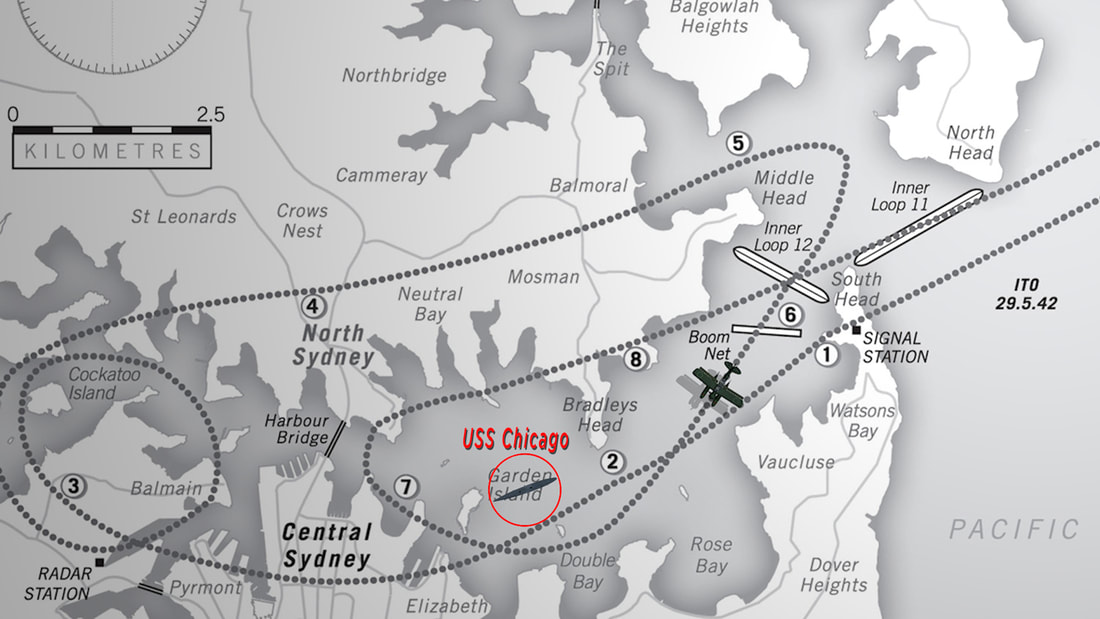 ​​Japanese Spy Pilot Susumo Ito, who flew multiple undetected reconnaissance missions over Sydney, gives a candid view from the other side in this conflict. 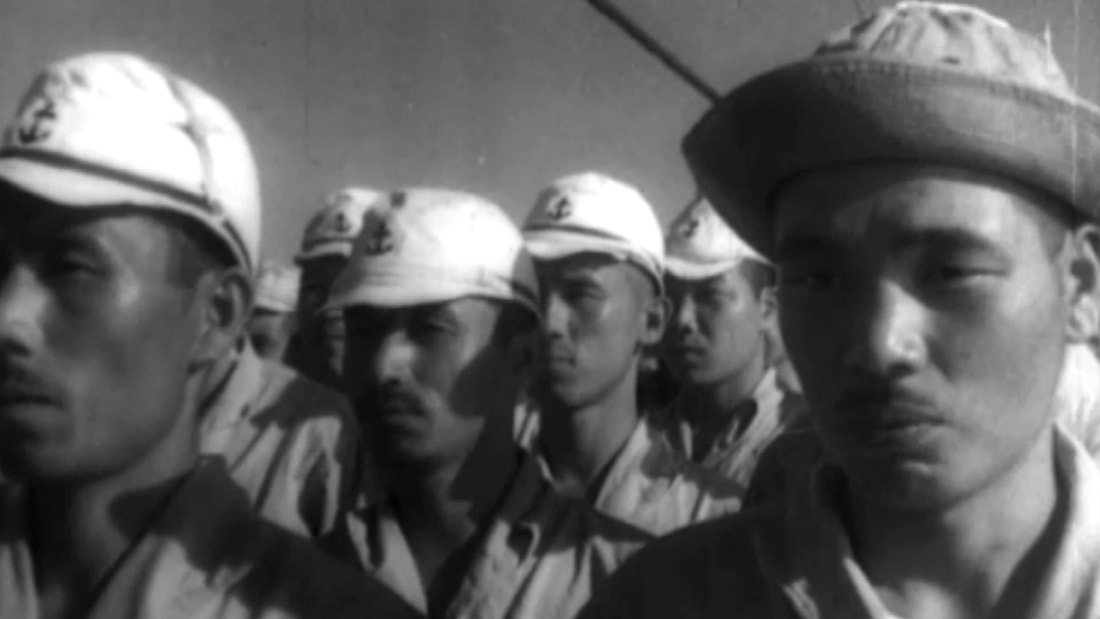 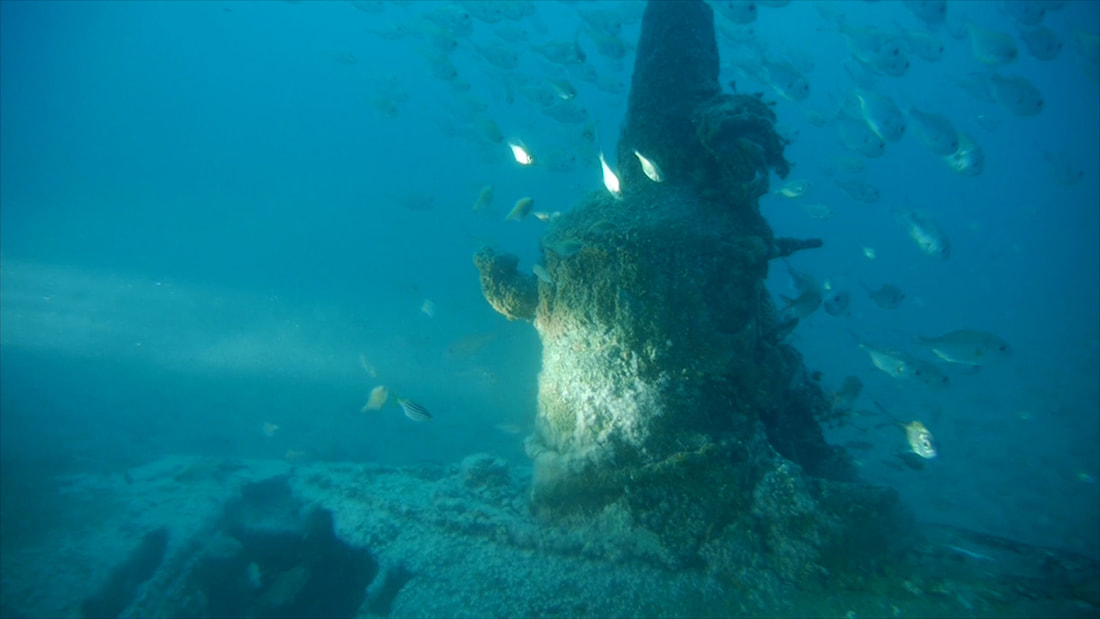 ​Government-approved forensic dives on the off-limit wreck of the long-missing third midget submarine bring some closure to a long-standing mystery. Indisputable hard-evidence has excited marine archaeologists but does it go far enough? 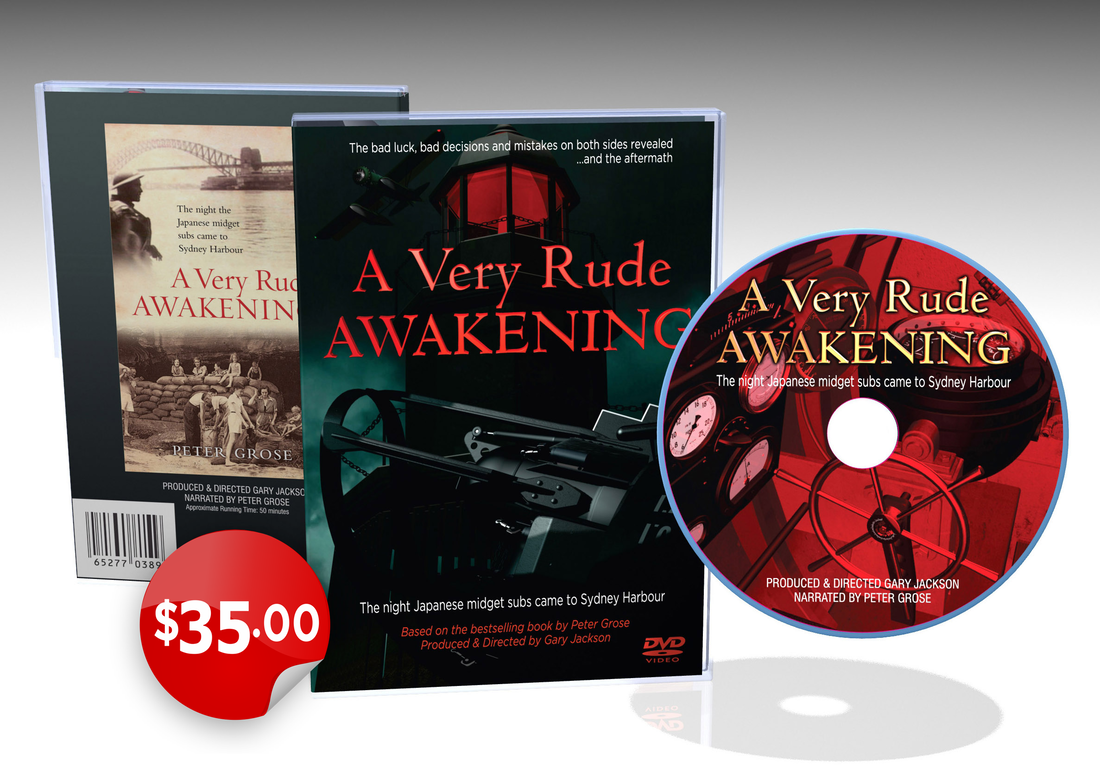 TRAILER
​​​The DVD brings together years of work in an engaging, entertaining and very re-watchable video.
PURCHASE DVD

The Japanese Type 97 Oxygen-powered torpedo was a game changer. Had it worked properly, and been on target, it might
have caused far more damage in Sydney than it did. Of six torpedoes in total carried by the midgets, two were fired. Two were stuck in their tube, and two blew up along with their submarine shortly after entering the harbour.

THE BOMBING OF DARWIN: AN AWKWARD TRUTH

Another best-seller by Peter Grose and winner of the Australian Producers' Association's Best History Documentary of 2012.

The Bombing of Darwin: An Awkward Truth reveals the extraordinary and unsettling events surrounding the Japanese bombing of Darwin in February 1942. Drawing on first-person accounts and rarely seen documents, including the Lowe Royal Commission, the story is told through the eyes of those who were there. The Australian government kept it quiet, and no wonder. 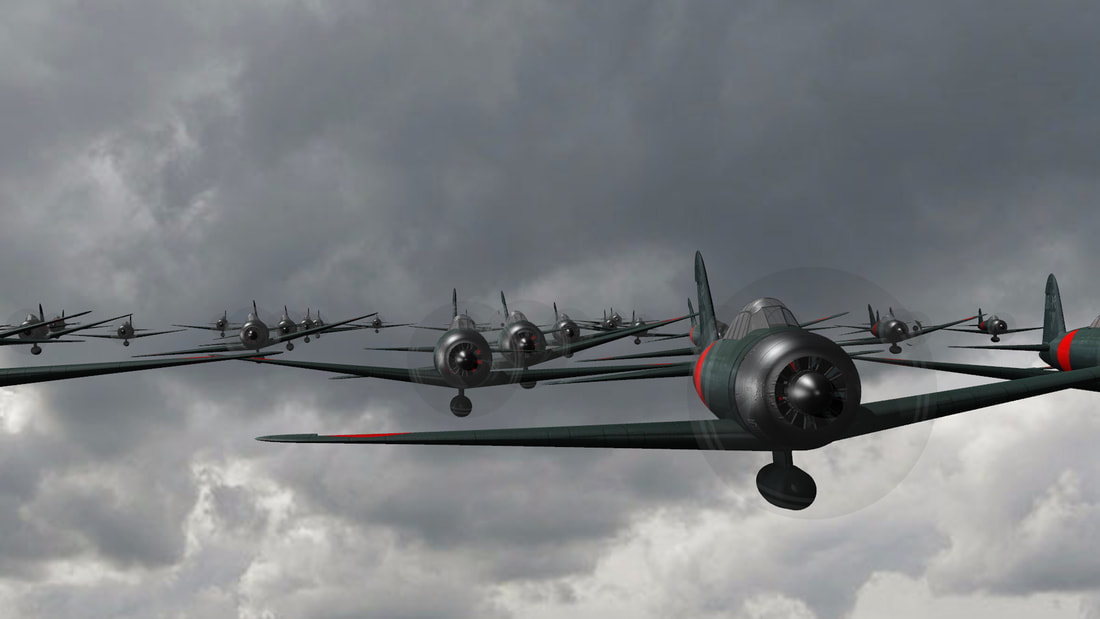 The strike force came out of nowhere, without warning. It was the first time since 1788 that Australians had to defend their own territory. 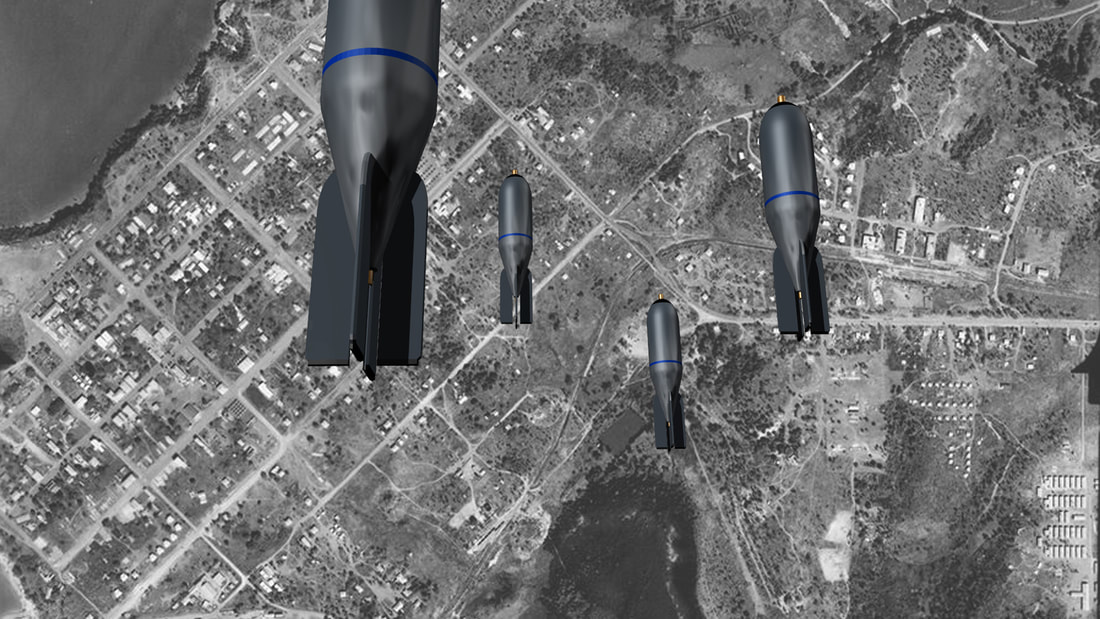